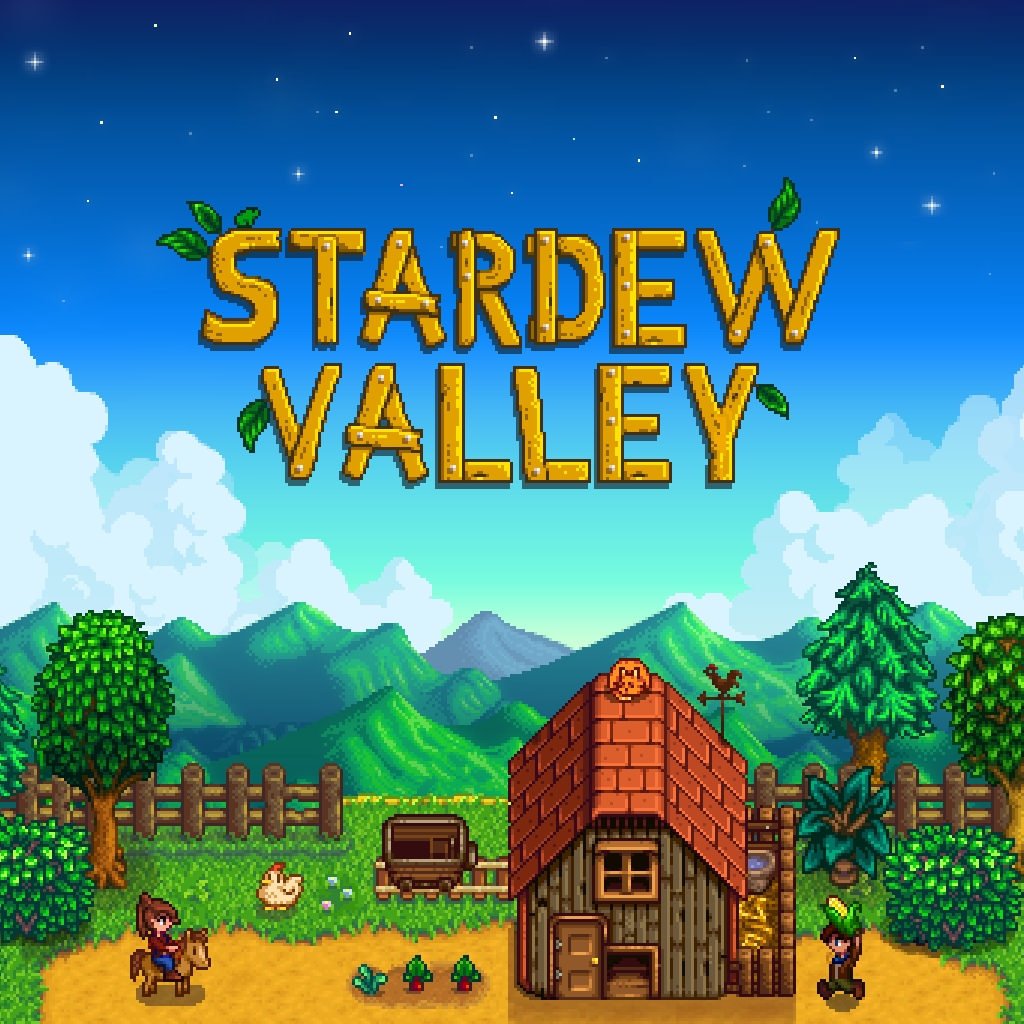 I remember when I started playing this game. Someone at work asked what everyone was playing these days and I spoke up first.

“Oh man, I found the best game, you guys. It's called Stardew Valley and you can grow crops and get better and better sprinklers to take care of your crops, and you can make friends in town...and you...can go...fishing...why are you all looking at me like that?”

Okay, so it's not a gamer's game. You don't really “win” at Stardew Valley. Except, lemme tell you, you so do.

Stardew Valley is a few years old now, and on just about every platform. I should know, because I've bought four copies of it. (Steam, GOG, Switch, and iPad, in that order). I played it for a great many hours when it came out, three years ago (or thereabouts). And now that it's on iPad I'm playing it again.

It's like going home. I know all the people in Pelican Town, I already love their personalities and eccentricities. The Stardew Valley Soundtrack is incredible, perfectly suited to the action in the game, and beautiful enough that I listen to it fairly frequently even when I'm not playing. The art style is simple, inviting, and effective, and the writing is subtle and nuanced. The fact that the entire thing was put together by one person is utterly amazing.

The iPad version had some work done by others to port it to iOS, but they've kept the game essentially unchanged, just adapted for touch controls. And I find that I like the touch controls best. It's simple and intuitive to just tap where you want the farmer to do whatever it is you're trying to do.

If you haven't already picked up this gem of a game do yourself a favor and do so now. If you have, go dive back into Pelican Town. It's worth the visit.